The scientific heritage of Karl Marx: modern civilization and capitalism (Dedicated to the 200th birth anniversary of Karl Marx)

Registration of the application and the abstract of the report is carried out by the link: https://goo.gl/forms/HFJeQ7ez07ixyRbq2

The Organizing Committee reserves the right to select reports for inclusion in the conference program.

As a result of the conference, the best materials will be published in the Journal of Sociology and Social Anthropology. For registration rules see: http://www.jourssa.ru/?q=ru/Author_Guidelines

1. The intellectual heritage of K. Marx and its historical significance

2. The nature and dynamics of capitalism in Marx’s theory and Marxism

3. Civilizational development of modern societies in the context of K. Marx’s doctrine

​The working languages of the conference are Russian and English

Travel, accommodation, and meals are provided at the expense of participants. 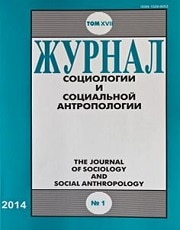 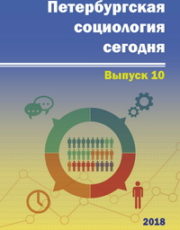 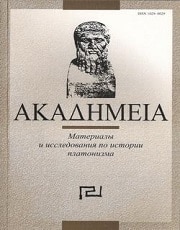 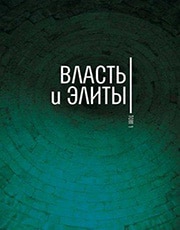